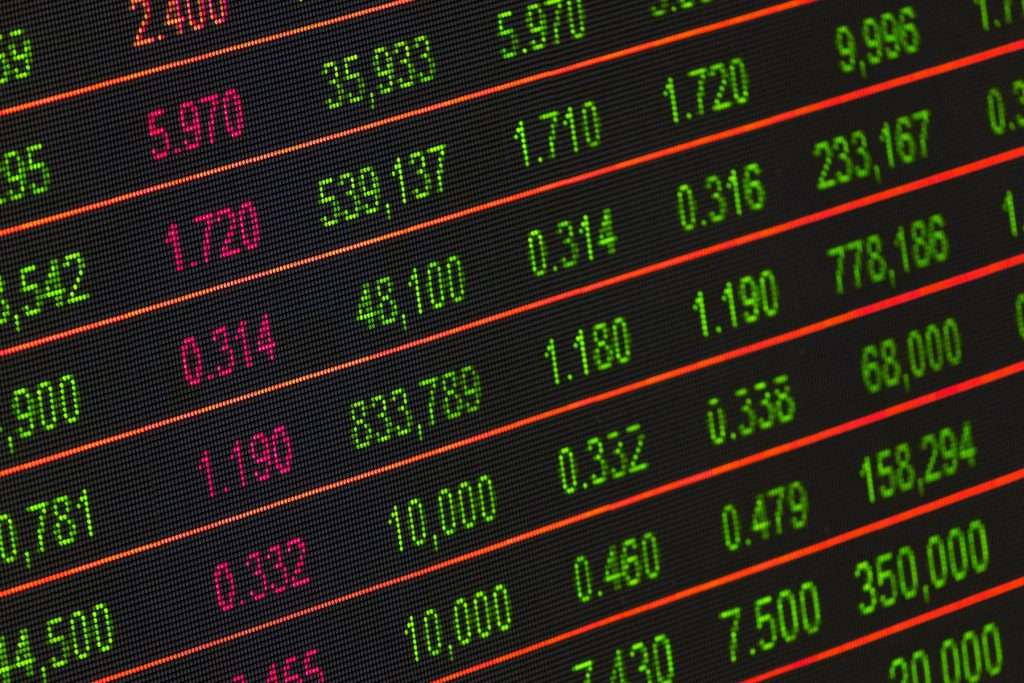 The current split in the Supreme Court is over originalism and progressivism. Originalists say the purpose of the court is to compare the new law with the existing constitution to see if it aligns. Let’s call that “input.” Progressives say the purpose of the court is to measure the effect of the new law on society. Let’s call that “outcomes.” In Last Call for Liberty, Os Guinness (2018) warns that a living constitution brings death—because the humans who breathe life into it are fallen. I like his advice: Inputs (like freedom) are more important than outcomes. If the ends justify the means, there is no limit to human error.

Economists tend to focus too much on the output. When analyzing socialized medicine, most economists point out that when demand increases and supply decreases—which socialized medicine has proven to do in many countries—it results in a shortage. That is the outcome measure. But as Christians, it seems we should be more concerned about the input measure, that is, what did God intend for us to do? If we find that God commanded us to have socialized medicine, we should lobby for it no matter what the cost. We should do what is right, not what works.

Economists are far too concerned with what works. Christians are commanded to do what is right and bear the cost. As Sirico points out, “A tenacious focus on outcomes (as in redistribution to achieve income parity) inevitably leads to treating people unfairly—unequally—by taking from one who has worked and produced superfluous wealth, and giving it to one who has not” (2012, p. 108). Regarding freedom, Claar and Klay note, “The plain truth is that no nation can achieve material, cultural, and moral greatness unless it offers extensive freedom of choice to workers, consumers, producers and voters. Freedom is a worthy objective in itself” (2007, p. 35). That is, freedom is a worthy input that is often disregarded in economic analysis.

This hits at the heart of the political-economic divide. Politicians – like economists – too often do what gets them re-elected, not what is right. When we see flagrant economic mistakes made by politicians, we should ask, “Ignorance or malfeasance?” Often, the answer is, “Malfeasance.” You have to think that someone in the Oregon legislature knew that rent control would lower the quality and quantity of housing when their economically foolish plan was enacted in March 2019. Why did they do it? Malfeasance. They knew the input was wrong; they did it to garner votes. They assumed Oregon voters were too economically ignorant to figure it out. Any economist who can draw demand and supply curves knows that it will end badly for the people of Oregon.

Whelchel says, “Capitalism is the tool for Shalom” (2018). Shalom in this sense means more than just peace. It means human flourishing that is consistent with God’s creational intent. But what did He intend? He created a perfect world that has been broken by human sin.  We are called to redeem that broken world through our economic activities as we steward scarce resources. That is the great calling of Christian economists.