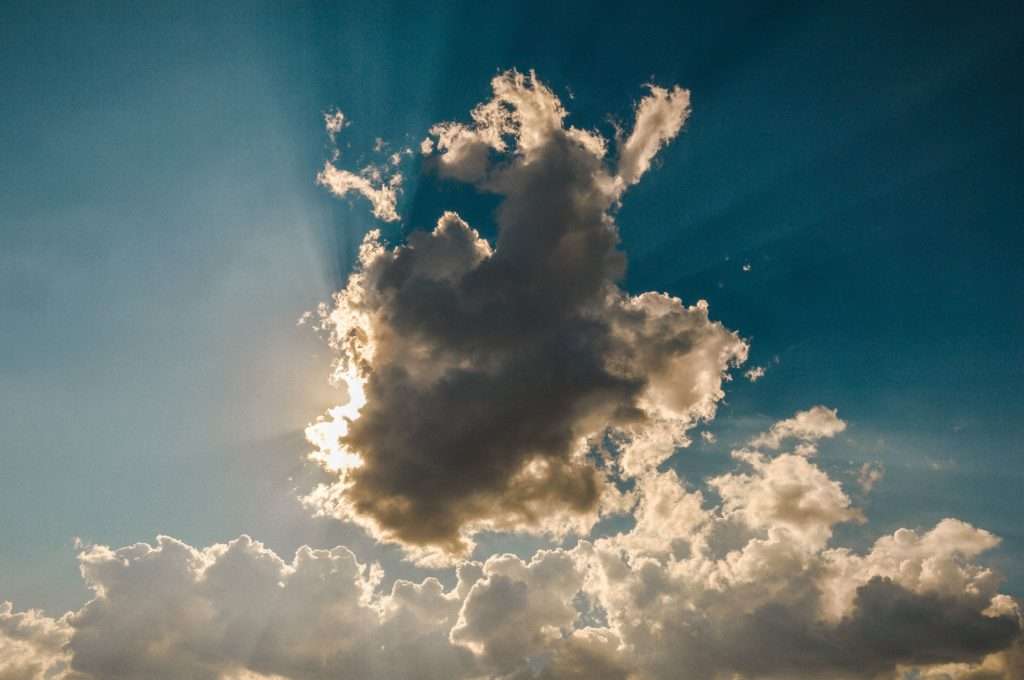 When John Lennon sang, “Imagine no possessions,” he added more to his possessions than any other song he possessed. Here is a Christian worldview analysis of the popular song, “Imagine” (Lennon, 1971, A1):

When John Lennon sang, “Imagine no possessions,” he added
more to his possessions than any other song he possessed.

It’s easy if you try. No hell below us. Above us only sky. Imagine all the people living for today.

If John Lennon was “living for today,” why did he record the song? And if we are “living for today,” why are we denying his command by listening to a song he recorded in 1971? I am aware of the idea of mindfulness, and some of that is okay. But think about it: If you are really “living for today,” you are saying, “I was taught in the past how to be ‘in the present’ in the future.” Confused?  Me too. When were you taught to be mindful? Answer: In the past. When are you going to be mindful? Answer: In the future. Why would a student “living for today” get out of bed and be in my 8:00 a.m. Econ class?! Do you think that during a break from recording the song, this might have occurred to someone? Do you suppose they all broke out laughing hysterically about spending the entire day investing themselves in the future by recording a song that instructs them to “live for today”?

Imagine there’s no countries, it isn’t hard to do.

If there are no countries, who would John Lennon turn to when he wanted to enforce his copyright to the song “Imagine”?

Mindfulness says, “I was taught in the past
how to be ‘in the present’ in the future.”

Nothing to kill or die for, and no religion too.

“No religion.” We tried that—in John Lennon’s lifetime. There was no religion in China when Chairman Mao’s Cultural Revolution killed 60 million people, mostly by redistributing food. That was between 1958 and 1961, just ten years before Lennon recorded the song. The Soviets had no religion, which allowed Josef Stalin to kill 40 million people in John Lennon’s lifetime. Maybe Lennon did not read the newspapers. In an interview conducted in September 1980, three months before his death, Lennon told Playboy journalist David Sheff the following: “People always got the image I was anti-Christ or anti-religion. I’m not. I’m a most religious fellow” (September, 1980, p 3). If John Lennon did not follow his own advice, why should we?

Imagine all the people living life in peace.

You, you may say I’m a dreamer, but I’m not the only one.

I suppose Lennon is right: A lot of people write, record, and listen to songs that make no sense. He is not the only one. By the way, that is why there are 2.2 billion Christians in the world: The Christian worldview of creation, fall, redemption makes sense. That’s the way the world is.  Christians are not dreamers, because our worldview fits reality.

I hope someday you’ll join us, and the world will be as one.

I agree with John Lennon: In restoration, the fallen nature will be replaced by the rule of Christ. But in the meantime, we live in a fallen world, so the world will not “be as one.”

Imagine no possessions, I wonder if you can.

This is the best line. By possessing the copyright to “Imagine,” John Lennon gained more possessions than for any other song he possessed. Do you think there were howls of laughter among the recording crew? You have to wonder how Lennon sang this line without busting out laughing!

No need for greed or hunger.

Lennon’s wish has almost come true in 2019. The New York Times ran an article on January 5, 2019, titled, “Why 2018 was the best year in human history!” (Kristof, 2019). In the documentary film, The Pursuit, Arthur Brooks states, “Two billion people have been pulled out of starvation level poverty. … What did that!?” (Brooks, Papola, Fogel, Stoner, & Lee, 2019). The Great Escape by Nobel Prize-winning economist Angus Deaton explains how humans escaped thousands of years of destitution-level poverty. The first line is, “Life is better now than at almost any time in history” (2015, p. 1). In Enlightenment Now, Steven Pinker (2019) predicts the end of global poverty in his lifetime. Here’s a short answer to Arthur Brooks’ question: “Free market capitalism”—people possessing goods and trading them for profit, which is the exact opposite of what John Lennon called for in “Imagine.”

Life is better now than at almost any time in history.

A brotherhood of man

Like Cain and Abel. That kind of brotherhood. Because that is the kind you can expect in a fallen world. John Lennon did not understand the fall, but he practiced it. The Beatles were only together seven years when, in September 1969, John Lennon told the group he was leaving. That kind of brotherhood. Milton and Rose Friedman said, “The key insight of Adam Smith’s Wealth of Nations is misleadingly simple: if an exchange between two parties is voluntary, it will not take place unless both believe they will benefit from it. Most economic fallacies derive from the neglect of this simple insight, from the tendency to assume that there is a fixed pie, that one party can gain only at the expense of another” (Friedman & Friedman, 1980, p. 13). Paraphrasing the Friedmans, “Most economic myths are based on the incorrect assumption of zero-sum economics.” Friedman was an atheist. I am a Christian, so I say that most economic myths stem from a denial of the fallen nature.

Imagine all the people sharing all the world.

If Lennon meant “sharing free market capitalist ideas,” he was right. But we think he meant sharing goods. A volume of data shows he was wrong. Just one example for now: U.S. President Lyndon B. Johnson declared a war on poverty in 1965. In the ensuing 50 years, an estimated $5 trillion was spent to keep the poverty level unchanged. “Sharing all the world” does not improve peoples’ economic condition. What does? “Policies that Promote Production.” For further reading on this topic, you might read When Helping Hurts (Corbett & Fikkert, 2014), Poverty, Inc. (Miller et al., 2014), The Poverty Cure (Miller et al., 2012).  There are many other publications that show how Lennon was wrong.

You, you may say I’m a dreamer, but I’m not the only one. I hope someday you will join us. And the world will live as one.

Lennon was right: It was a dream. When the many others who dream with him wake from their dreams, they will find what the rest of us know when we are awake: The Free Market Encourages Fallen People to Serve One Another.